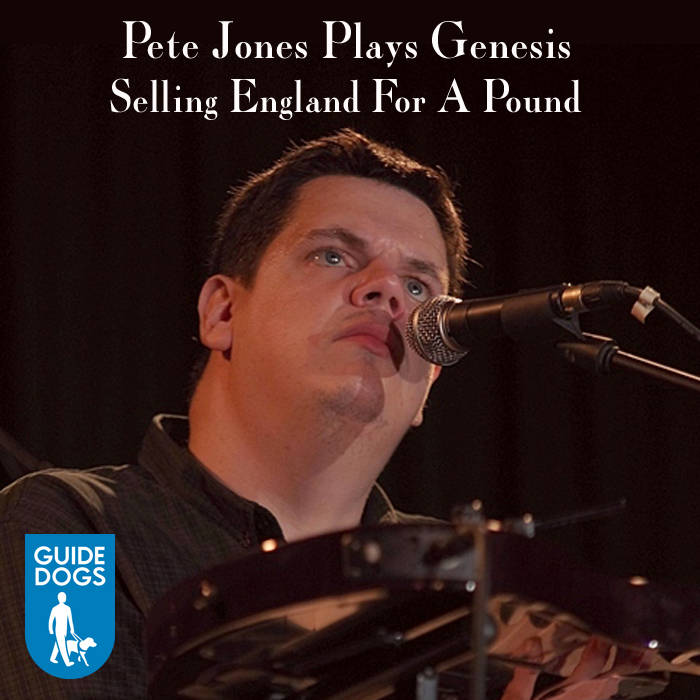 richard mason Saw Peter for first time supporting Pendragon at Morecambe. Wow!
Why has the system let Peter down and why has someone who should have stumbled upon his incredible music years ago not done so?
We MUST find a system which promotes great acts like Peter Jones at gigs we all go to.Id pay a quid extra to fund some promotional system.
Can call it “Selling prog for a pound”.
How many other great bands do I not know about?

Sven B. Schreiber There's no denying - Pete Jones is one of the big ones in the prog world. I've been converted from a sceptic to a fan this year, the scepticism stemming exactly from albums like this one, which seemed to fit perfectly into my "I don't like tribute albums" habit. Well, I was wrong... he's not a guy who just borrows fame from the glory of an era that passed by long ago. His "Tiger Moth Tales" are superb original works, and his cover versions... well, I just love them! Pete Jones does it right. He breathes new life into his remakes of old classics, and I like the selection of songs he provides on this album and its twin, "Seven Stones Turned". Yeah, it's true that he picked a couple of very short "Genesis" songs here, although this band is most renowned for its epic works. But coincidentally, several of those songs are among my most cherished favorites, like "Firth Of Fifth", "Cuckoo Cocoon", "Harlequin", and "For Absent Friends", for instance, which I'd name as some of the most essential "Genesis" songs ever. Favorite track: For Absent Friends.

Lee Lucas Pete Jones has really done GREAT! justice to all the Genesis songs on this EP and his voice is also very much suited to them as well. It just goes to show that you do not have to sound like Peter Gabriel or Phil Collins to put these songs over in the first place for them to work. Just listening to him perform these songs stripped down is just as good as watching a tribute band play them, and for me personally Jones has more originality with how he performs them. Favorite track: Cuckoo Cocoon.
more...

"I've had many people ask me if they can listen to some of the Genesis songs that I have played on my Progzilla podcast and on my Youtube videos over the past several months, so I thought it would be nice to have them all together in a cool little package. I hope you enjoy 'Selling England For A Pound'".
Pete Jones

Many thanks to Trevor Cotterell for the photo of Pete.

Featured sounds by K.Spark and WIZDUMB, plus Basi joins the show to discuss his latest release.